Have you ever visited Knossos and the great heritage of ancient Minoans? Explore Europe’s oldest city & discover Knossos and its Museum with a local guide – an experience offered by the Domes Noruz Chania. 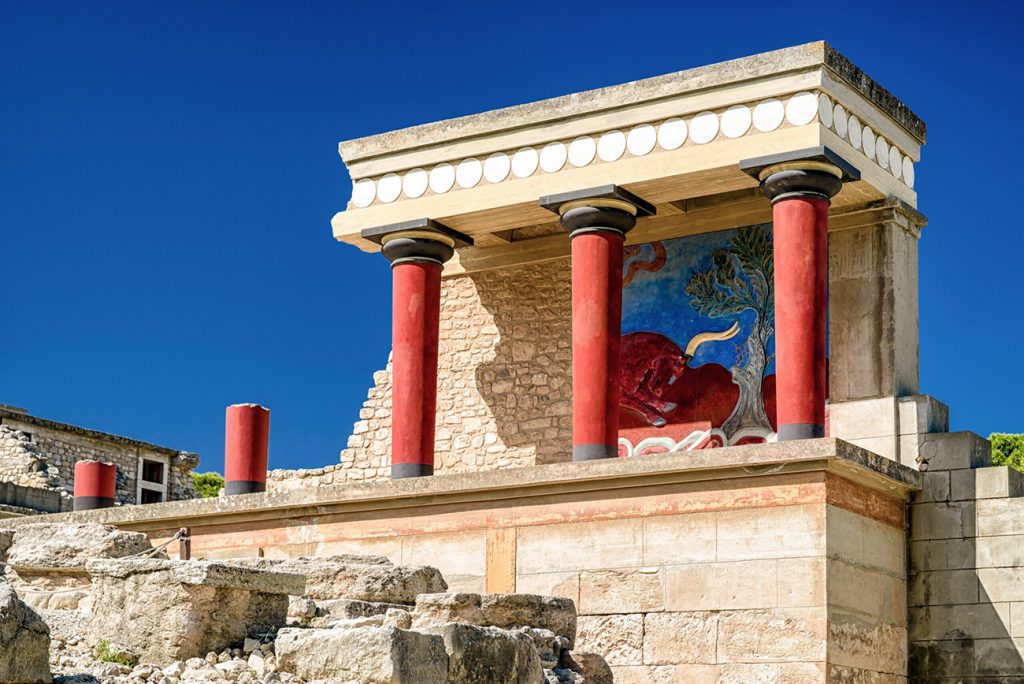 This is the exact location where European civilization began. Knossos symbolizes the era of King Minos and it is a place full of myths and legends. Surely, you have already heard of Theseus, the Minotaur and the Labyrinth. Flourishing between 3,000BC and 1400BC, the palace of Knossos strangely disappeared. English archeologist Sir Arthur Evans discovered it at the turn of the century. Now, the remains of the Knossos Palace with its blood red columns and gigantic double-headed axes are a vivid reminder of the Minoan heritage.

Adults-only multi-awarded Domes Noruz Chania is not only a point of reference when it comes to boutique luxury accommodation. It can also be your starting point for a series of excursions to nearby sights -from the multicultural Chania to the ancient  beauty of Knossos area. 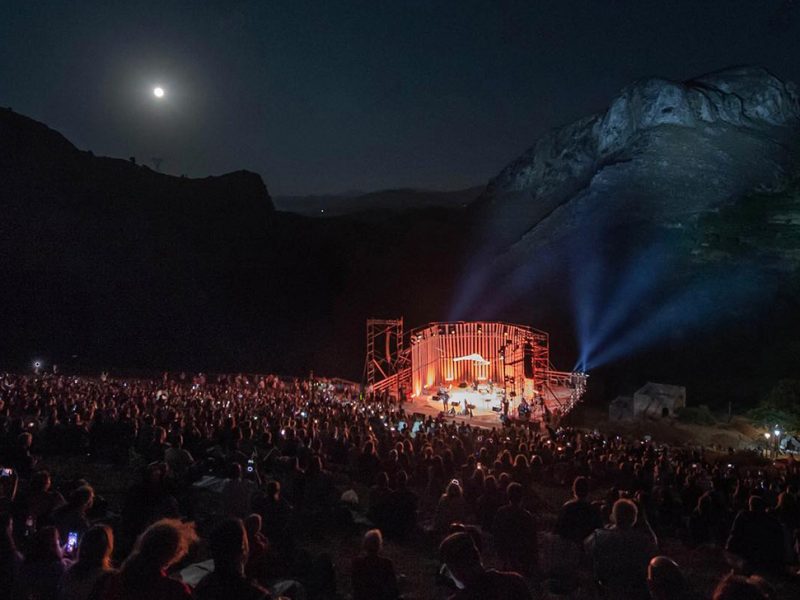 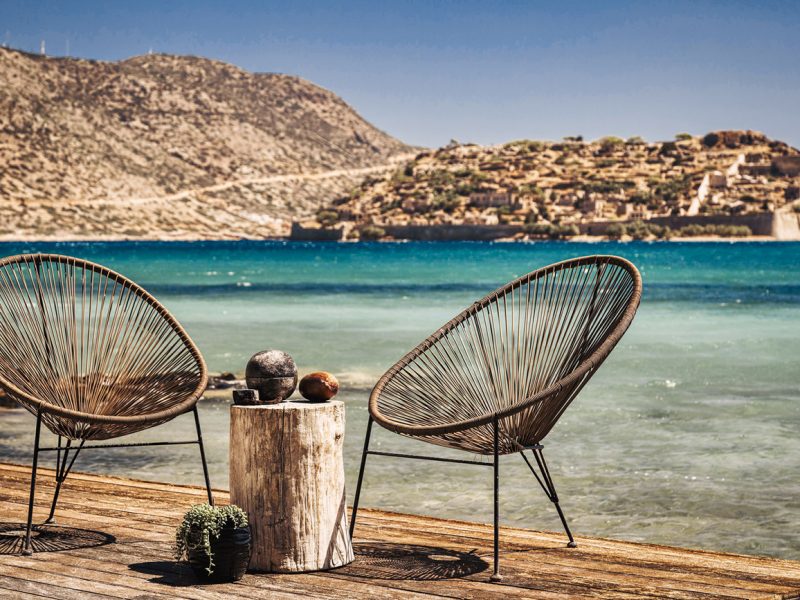 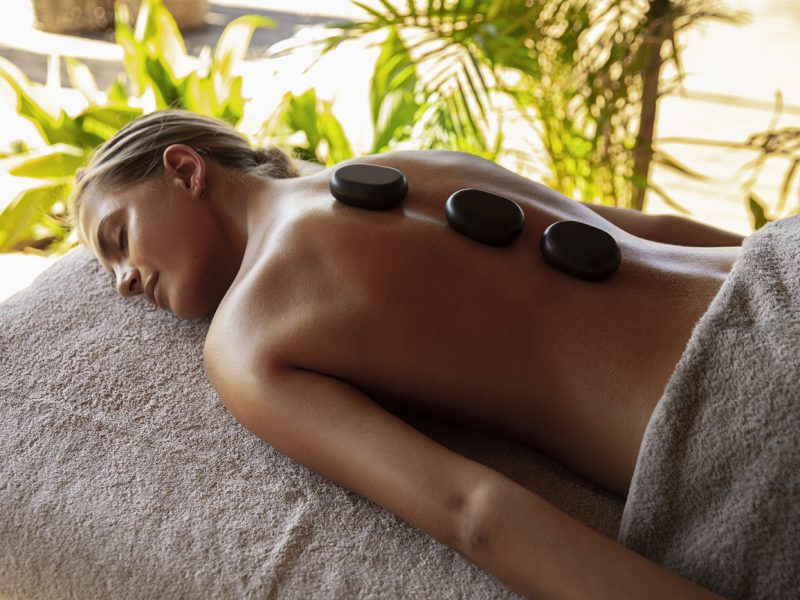 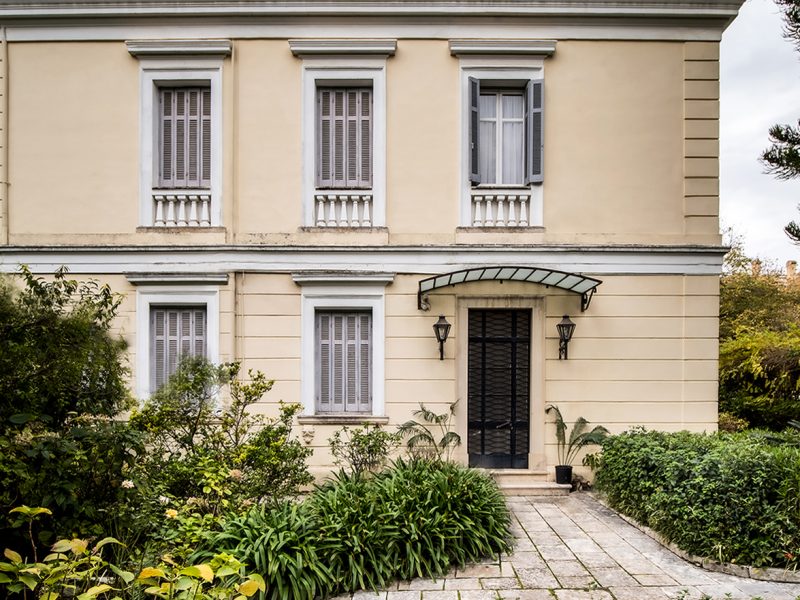 Domes Announces the Acquisition of the First Domes Reserve!