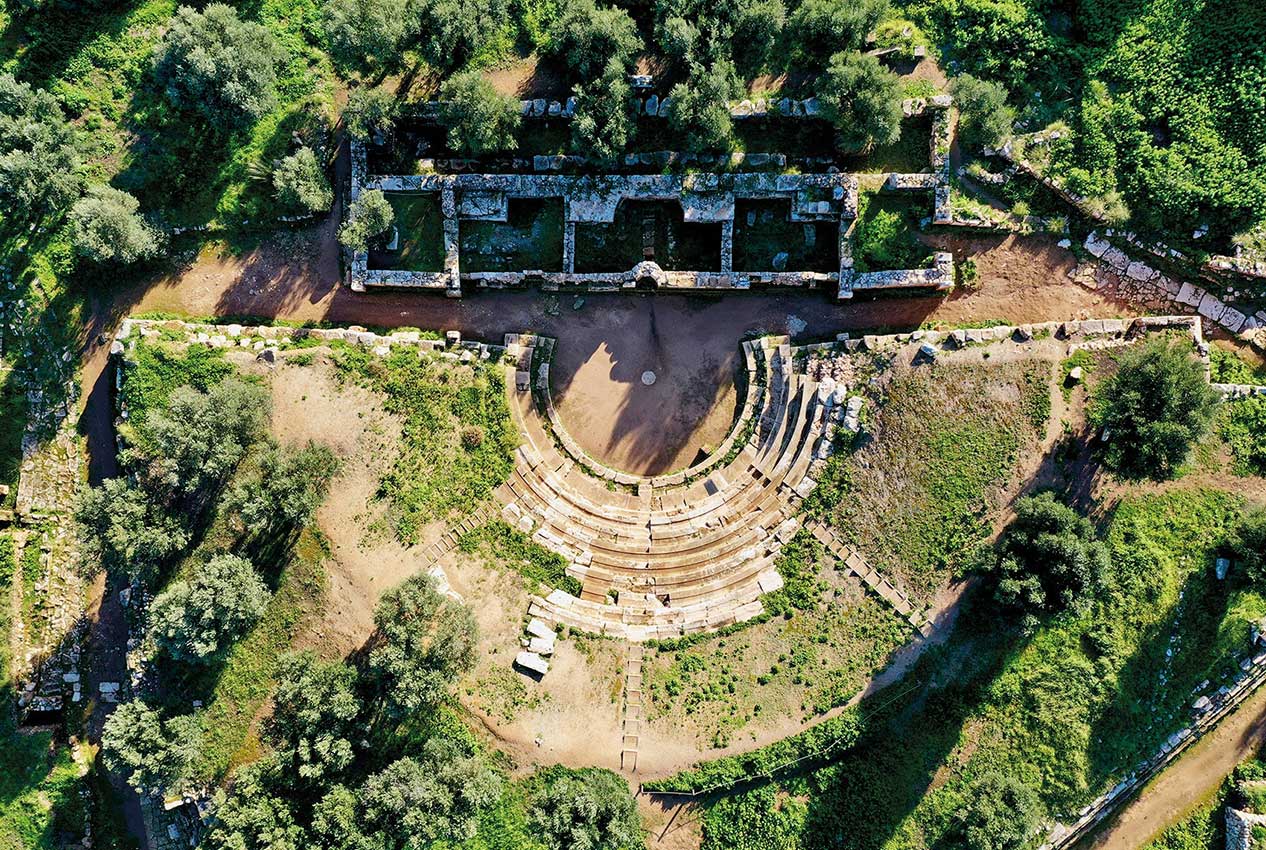 In Aptera A Lost City Reemerges

With its memory brought back by recent excavations and research, the lost city of Aptera is less than 20 minutes from Chania. 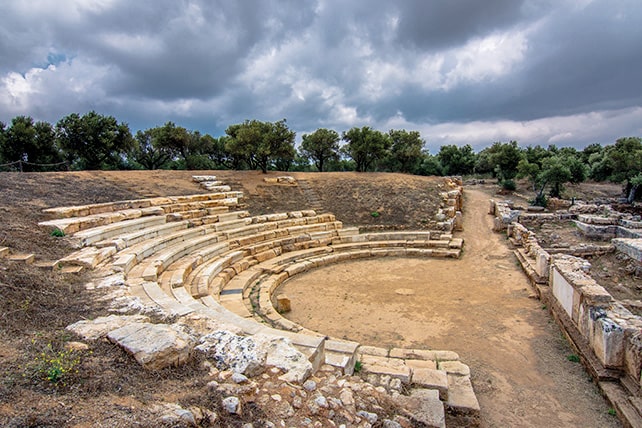 A few years ago, an exhibition at the Museum of Cycladic Culture in Athens brought to the spotlight a trio of ancient cities long forgotten in the public consciousness. All found in Crete, these settlements completed their life circles millennia ago, progressing from their establishment and development to abandonment and rediscovery.

A series of charming myths accompany the origins of its name, Aptera, which either stems from an aspect of the goddess of the hunt, Artemis, or a legendary battle between the Muses and Sirens, which saw the latter lose their wings and plummet into the sea in terrible defeat – thus a-ptera [non-winged]. Back in the Homeric Age, circa 1100 BC, it was one of the three capitals of Crete, which was said to have a hundred cities.

Built at a spot still revered for its outstanding natural beauty, it had two sea ports and extensive fields, thanks to which it saw great development and amassed significant wealth. In the 4th century BC, Aptera was the most affluent city on Crete, boasting close diplomatic and commercial ties with Egypt, Libya and prominent kingdoms found in modern-day Greece, Asia Minor and the Adriatic. A series of earthquakes, with the last one occurring in 364 AD, marked the city’s decline and eventual desertion.

Yet, today, Aptera attracts attention once again as an intriguing archeological site – the ghost of a city where great warriors roamed, goldsmiths and silversmiths created objects of immense beauty, and the Olympians were worshipped. The two fascinating Ottoman forts located in close proximity are also worth a visit. 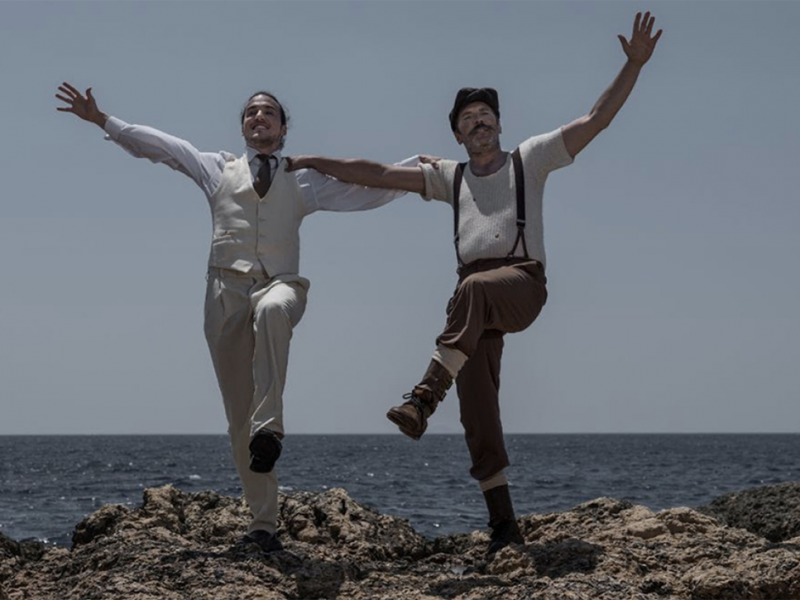 The Legend of Zorbas Lives On 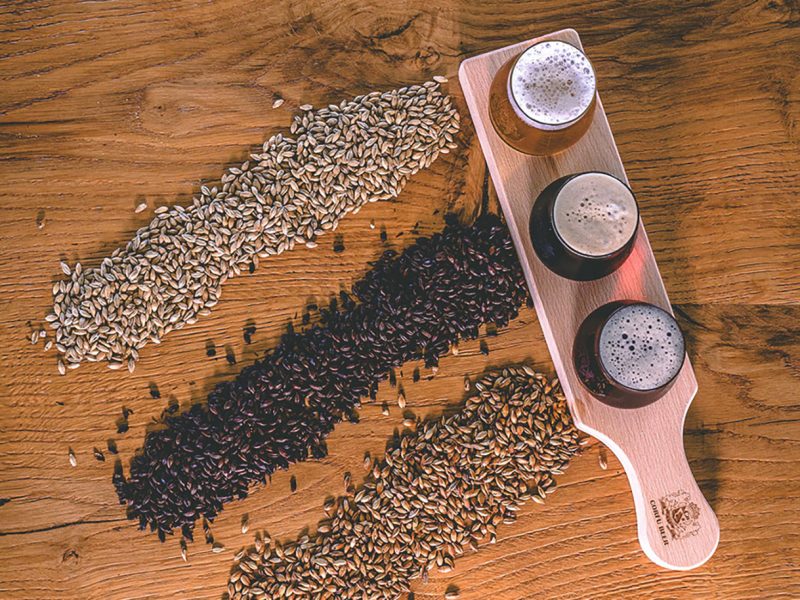 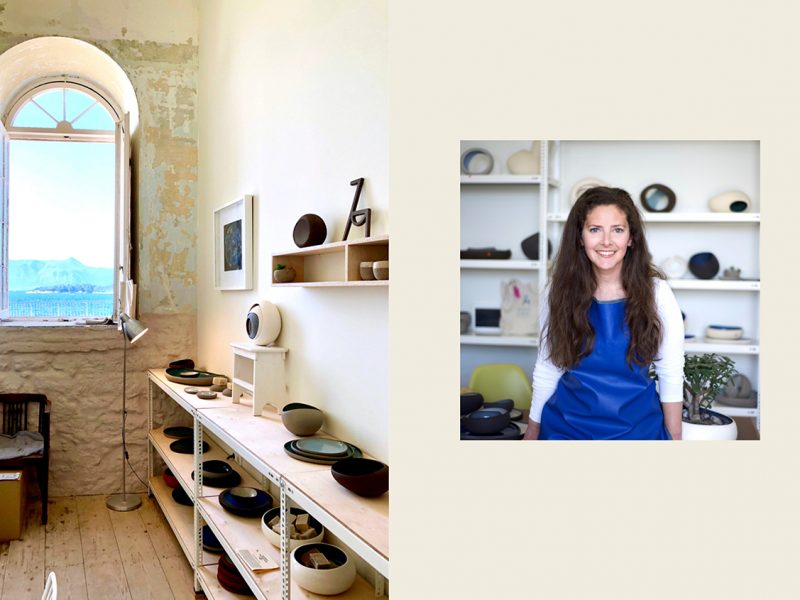 The Art of Corfiot Ceramics by Myrto Zirini 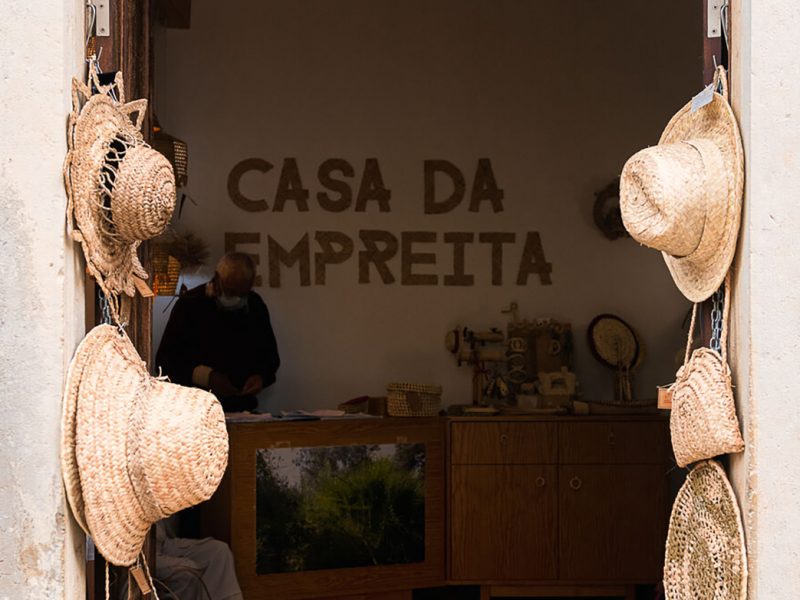 Wanderers of Loulé Market of Algarve