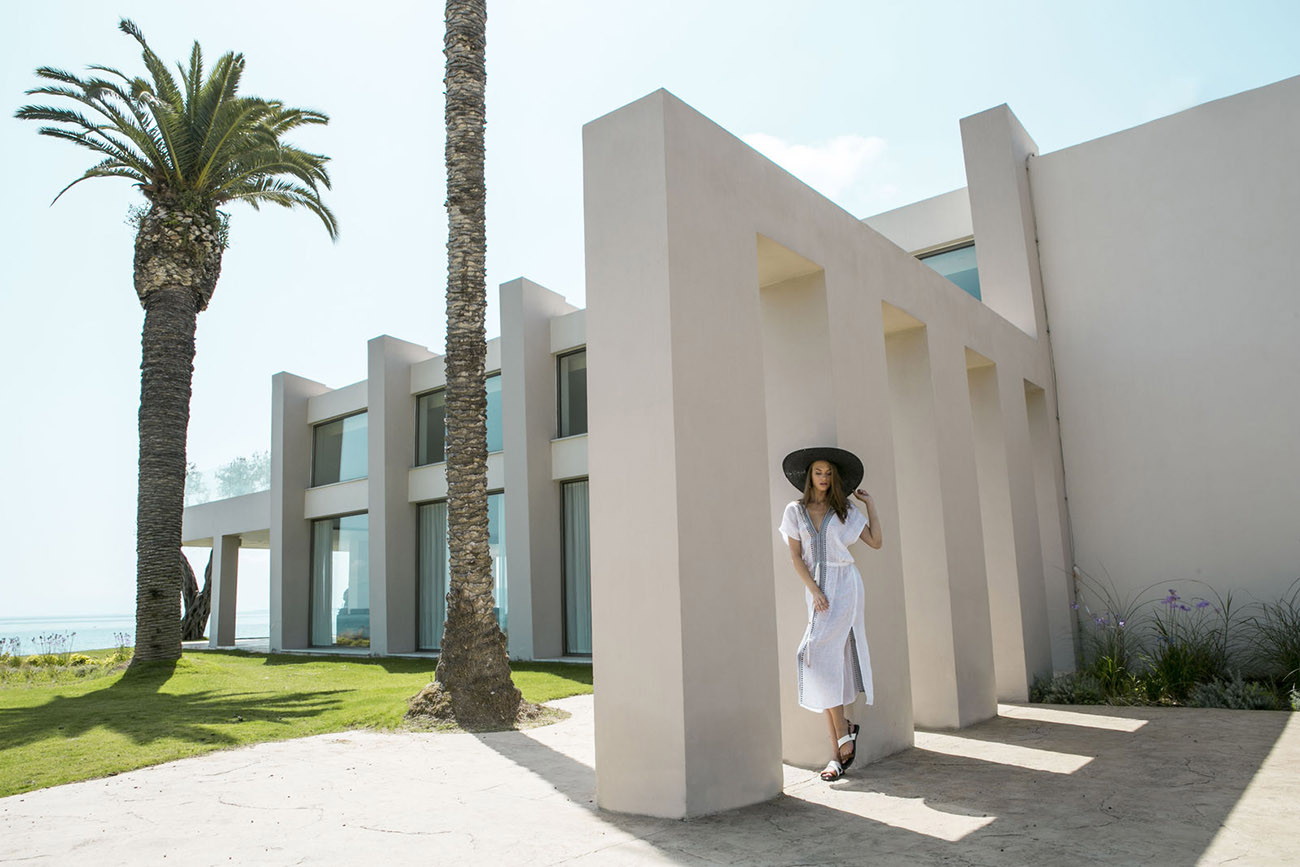 Looking to Stay In a Resort With an Illustrious Past on The Island of Corfu? Domes Miramare Corfu Is Just What You’ve Been Looking For

Overwhelmingly luxurious in stature, the adults-only Domes Miramare Corfu draws inspiration both from its rich history and the inexhaustible heritage of the island.

Built as a trophy asset by the Onassis family in 1960 by Gerasimos Patronikolas, the husband of Kallirroi Patronikolas, who was Aristotle Onassis’ half-sister, ‘Miramare’ was officially inaugurated by the then Prime Minister Konstantinos Karamanlis. It went on to become a meeting point for state leaders, royalty, affluent businessmen and jetsetters from around the world, with the King of Greece throwing parties for his Royal visitors and famous British music idols vacationing here in between tours, along with Aristotle and Jackie Onassis, Maria Callas and President Eisenhower to name but a few. With its sublime location set against the emerald waters of the Ionian Sea, it’s no surprise that Domes Miramare Corfu continues to beckon members of the glitterati and jet set even today. Unveil the excitement and glamorous energy of this resort, and explore its magnificent grounds and architecture, whilst having every single wish and desire taken care of to ultimately uncover the legendary luxury of Onassis’ infamous hotel on the island of Corfu. 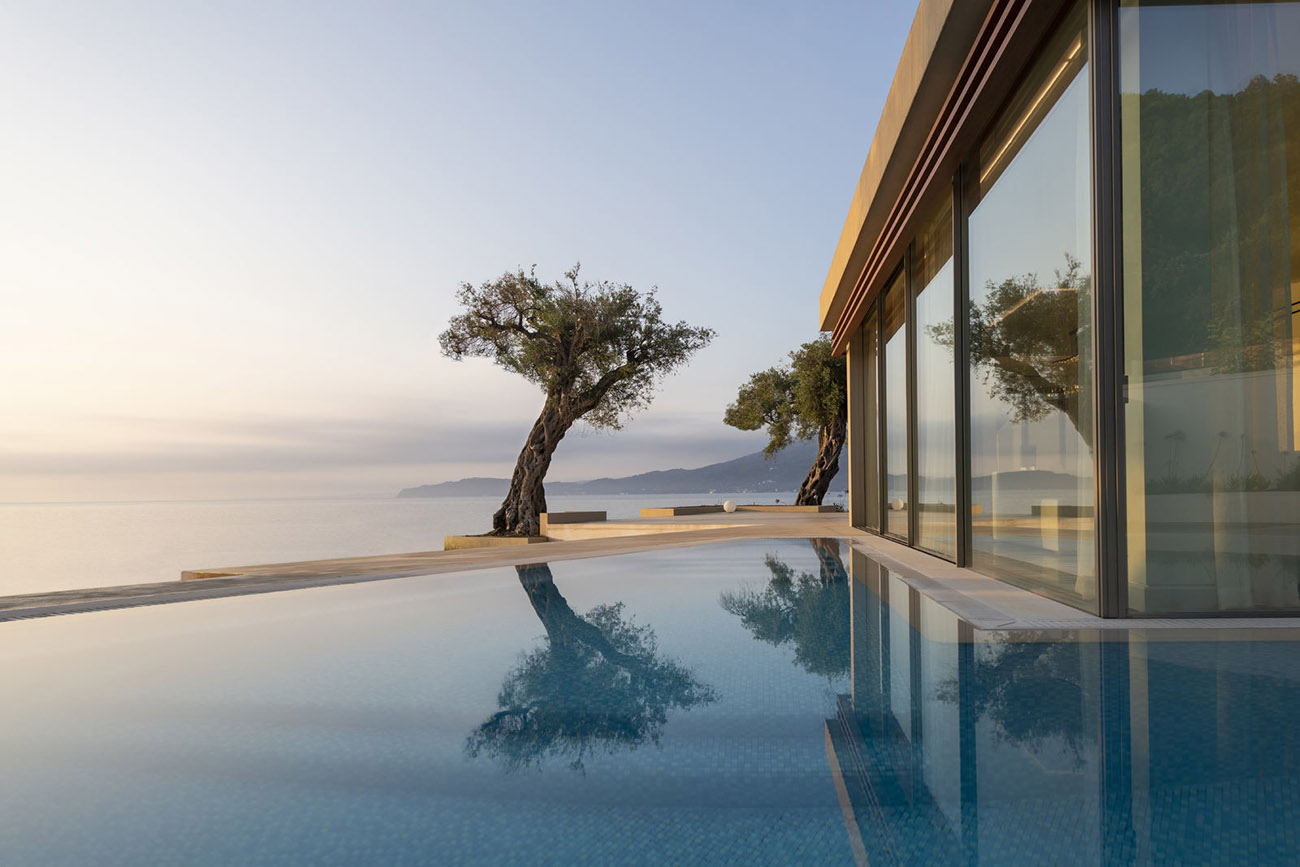 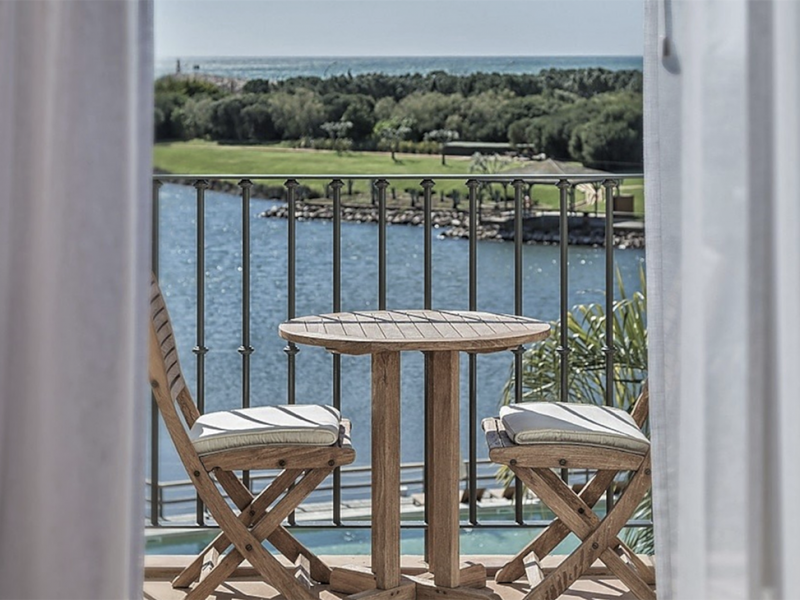 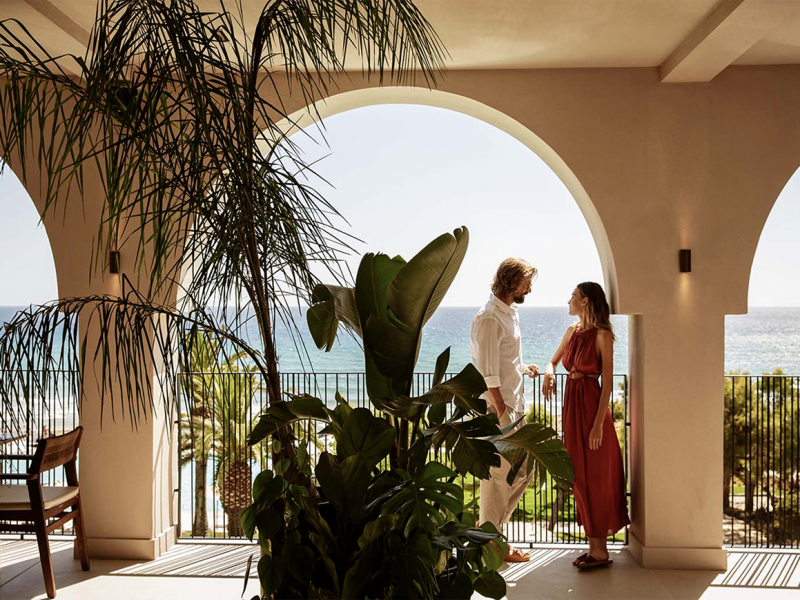 Family Bliss at Domes of Corfu 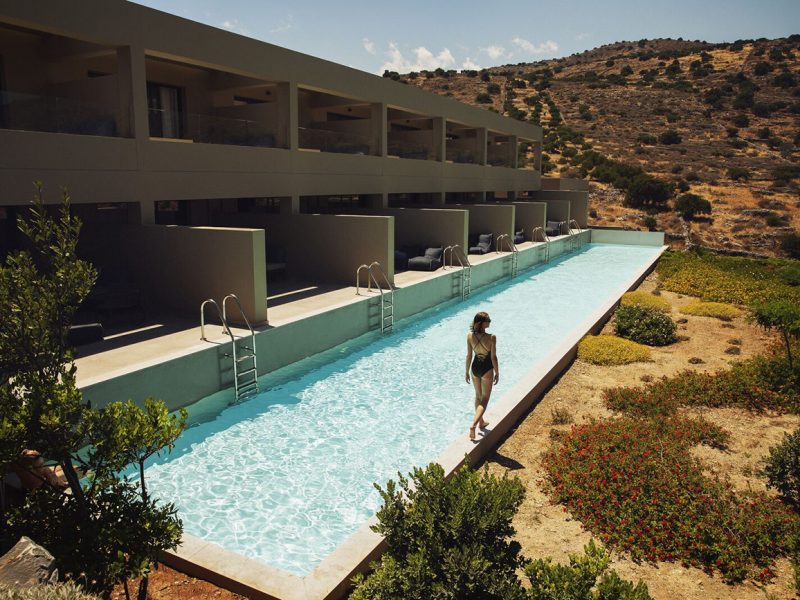 The Ultimate Private Getaway of the Domes Aulūs Elounda 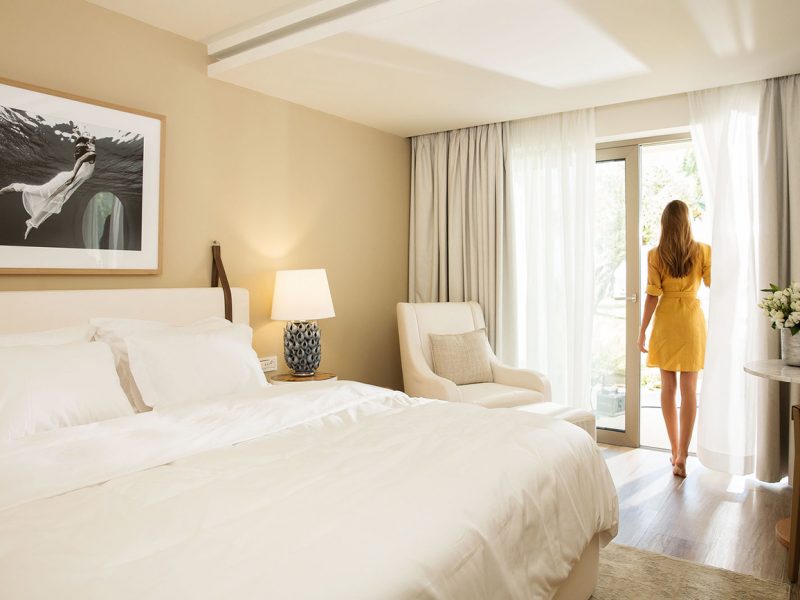 Welcome At The Emerald Retreats!