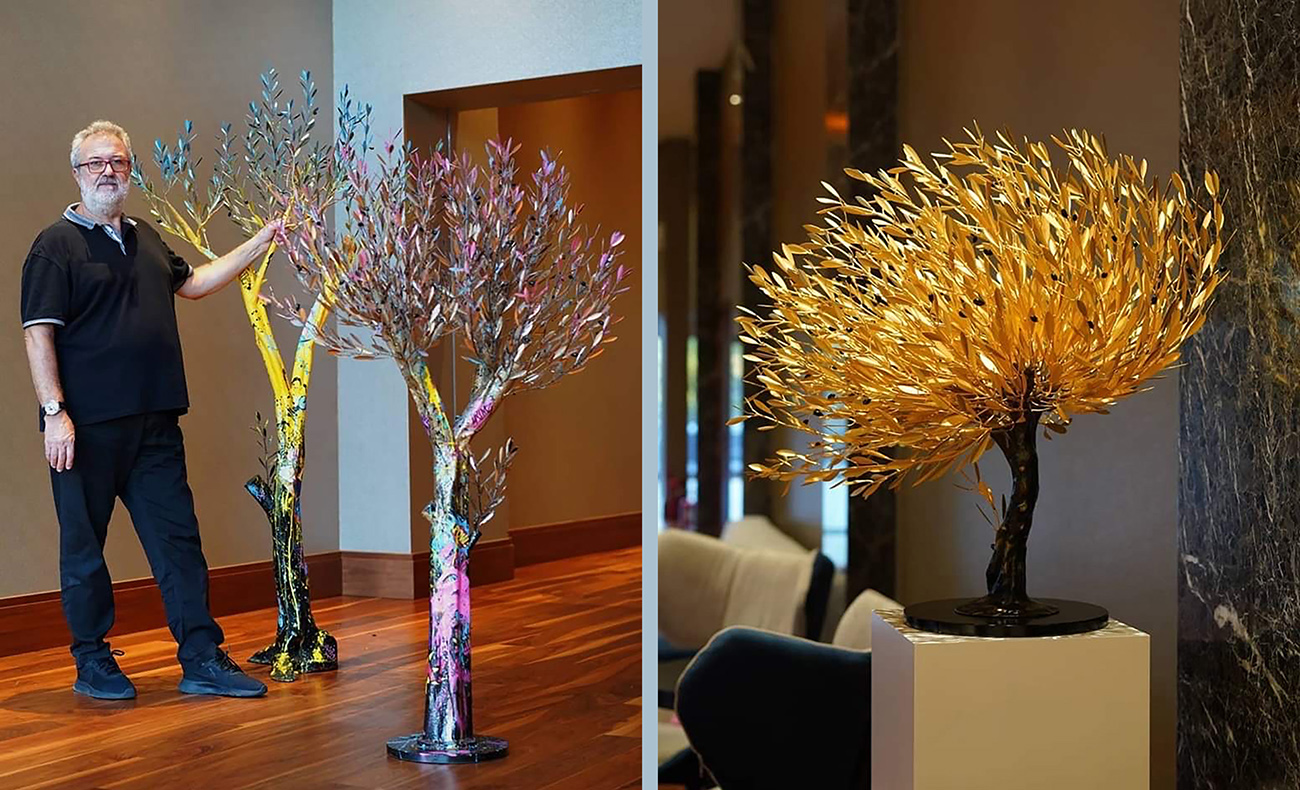 Loudos Fine Art Presents Constantinos Valaes Solo Exhibition “The Olives by Valaes” in Domes Miramare Corfu, from 22 up to 25 of August.

Constantinos Valaes began his studies in fine arts at an early age. He was taught painting and hagiography by Nicholas Kalamvokis (hagiographer) and Elena Binioti (professor of the School of Fine Arts). The technique that he presumed the most was silversmithing and metal sculpting for which he owns a state degree. He is also a member of the Chamber of Fine Arts. 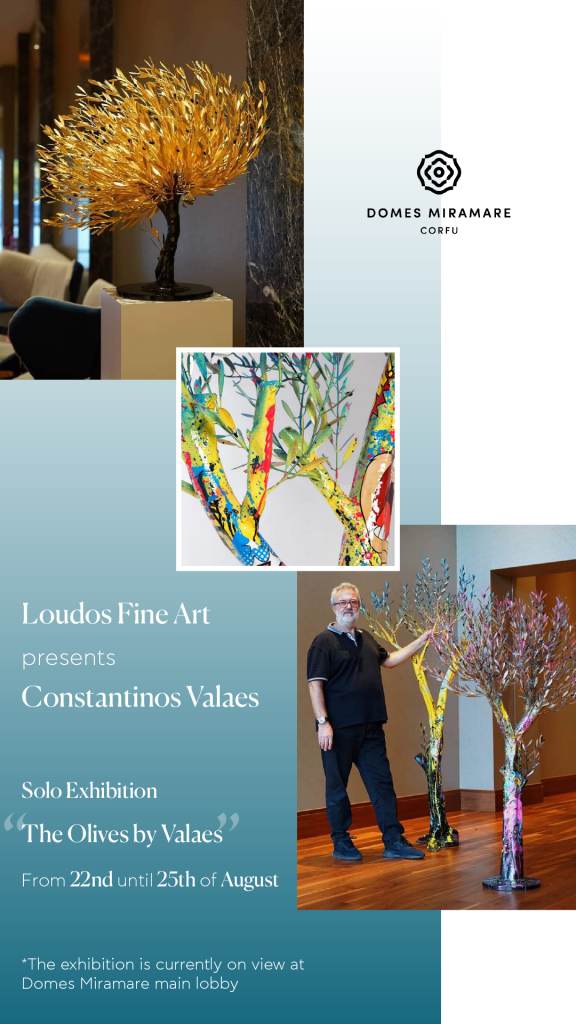 So far, his artwork has been exhibited at the Czech Embassy of Athens, the Zappeion Megaron, the Piraeus’ Gallery, the Thessaloniki History Center, the Technopolis City of Athens in Gazi, the Grand Resort Lagonissi, the Astir Palace Resort, the Grande Bretagne Hotel, the Domes Miramare Corfu, as well as in many galleries such as the Titanium Yiayiannos Gallery, the Skoufa Gallery, the Galeri Binyil and many more. He has also participated in many group exhibitions.

His artworks have also been offered as honorary awards to:

Mr. Dimitris Christophias (President of the Republic of Cyprus),

and Mrs. Alexandra Tsiavou (bronze medalist in the double skiff in lightweight rowing at the Olympic Games of London 2012). 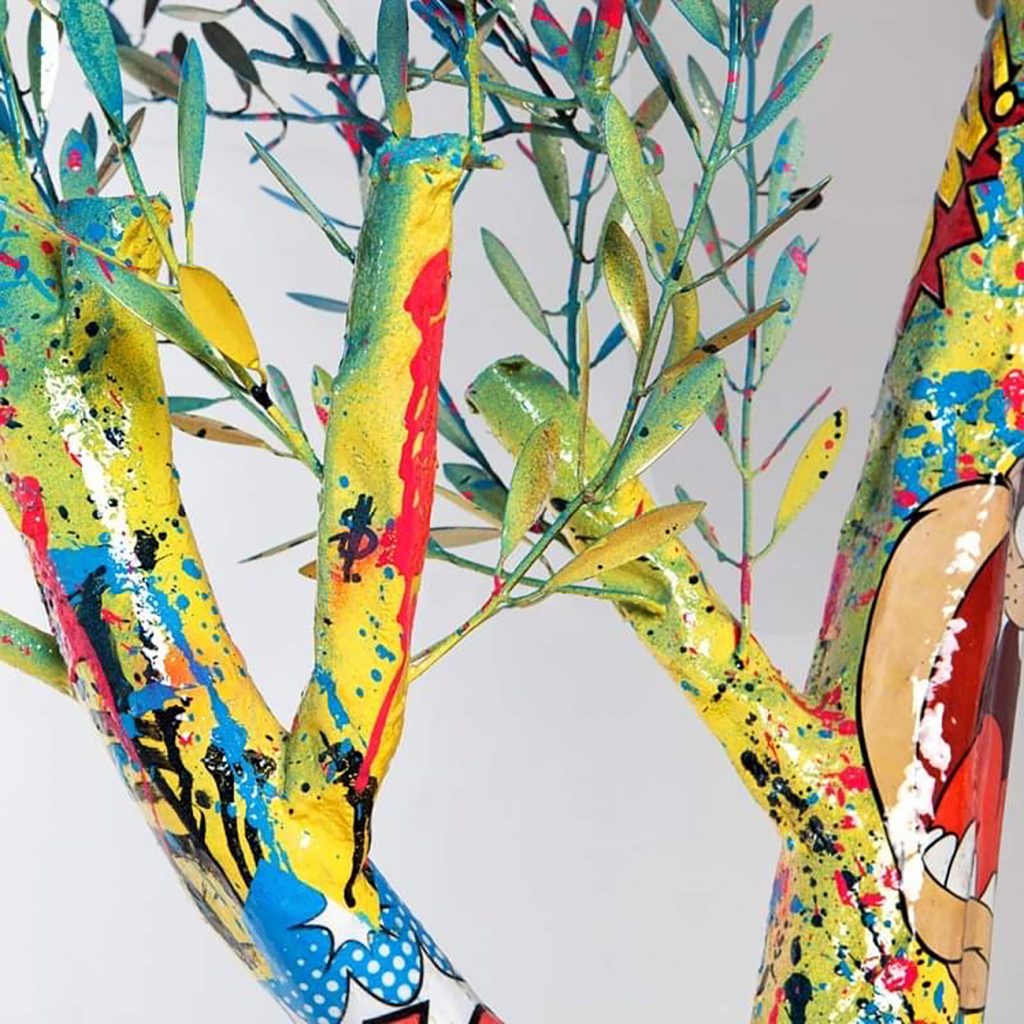 He has been honored with the gold medal of the UNESCO Arts, Sciences and Literature of Greece for his contribution to art, in which he was Vice President and Head of Public Relations for two years. He was also the Curator of the Finiki Folklore Museum in Filaes.

The exhibition is currently on view at Domes Miramare main lobby under the auspices of Loudos Fine  Art. 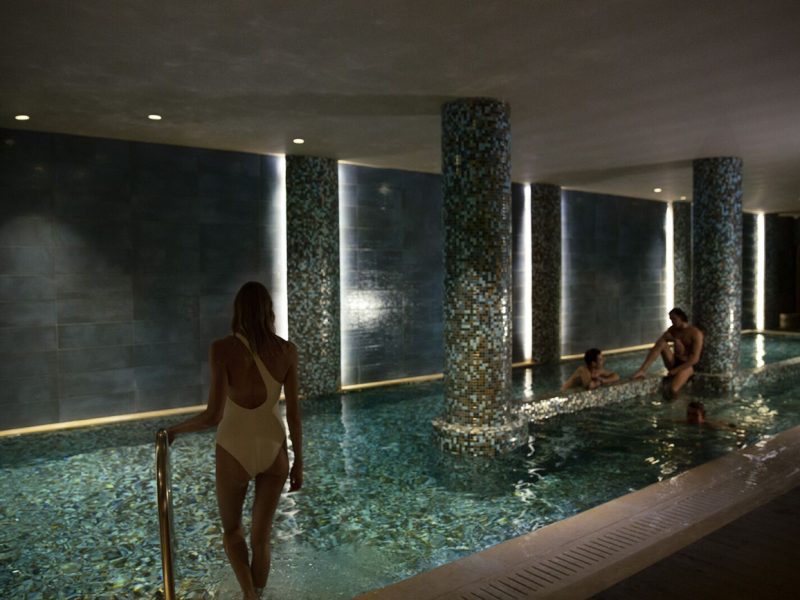 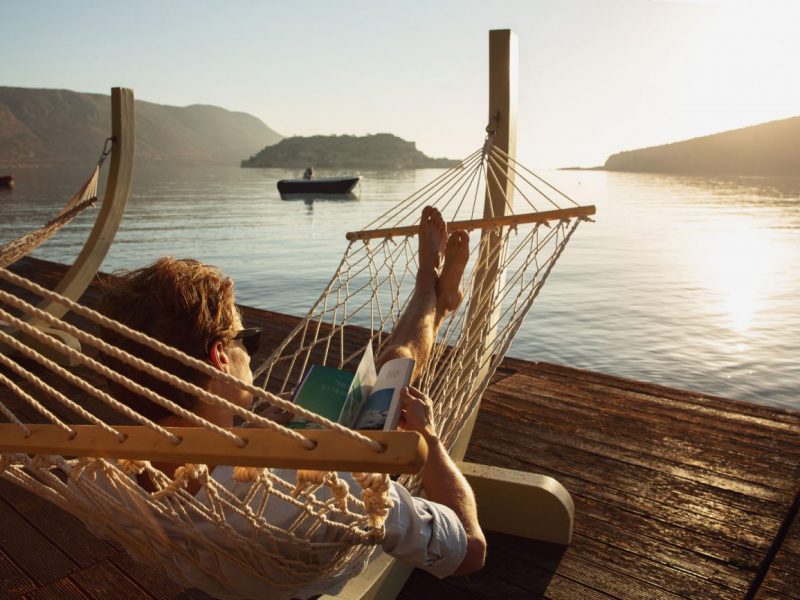 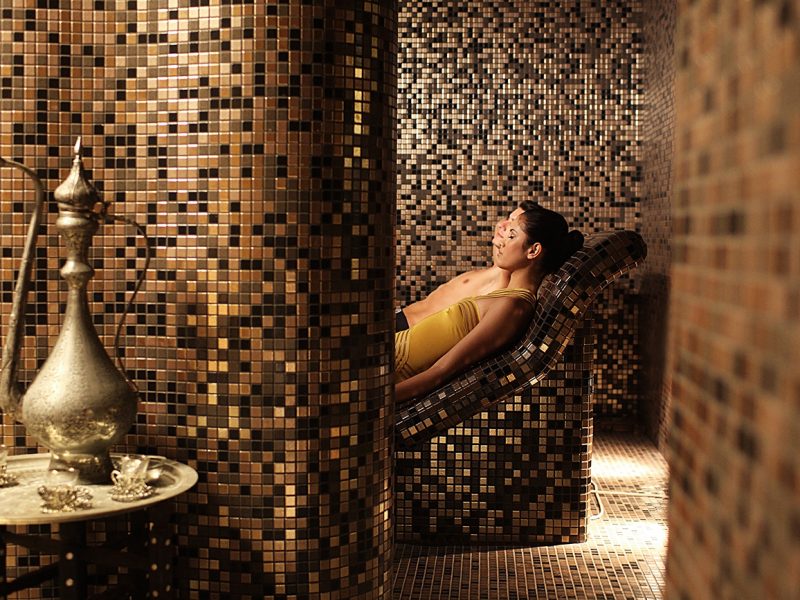 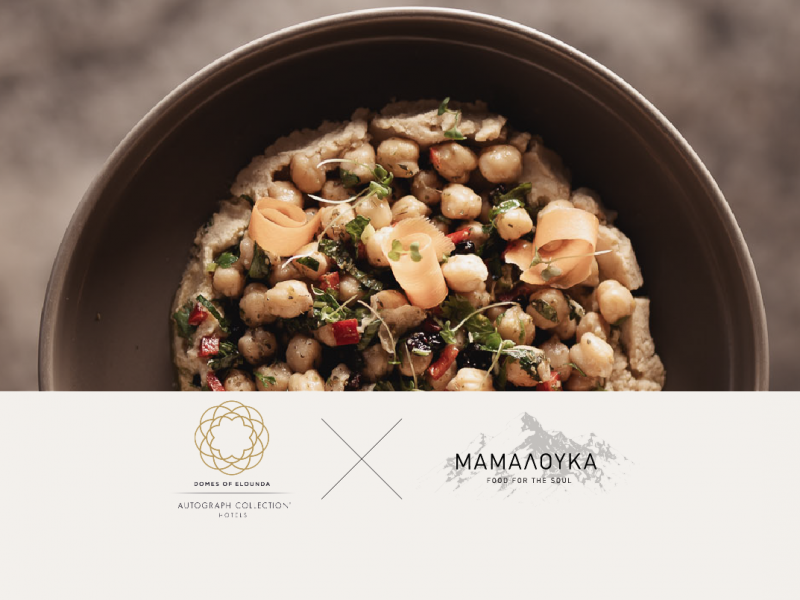