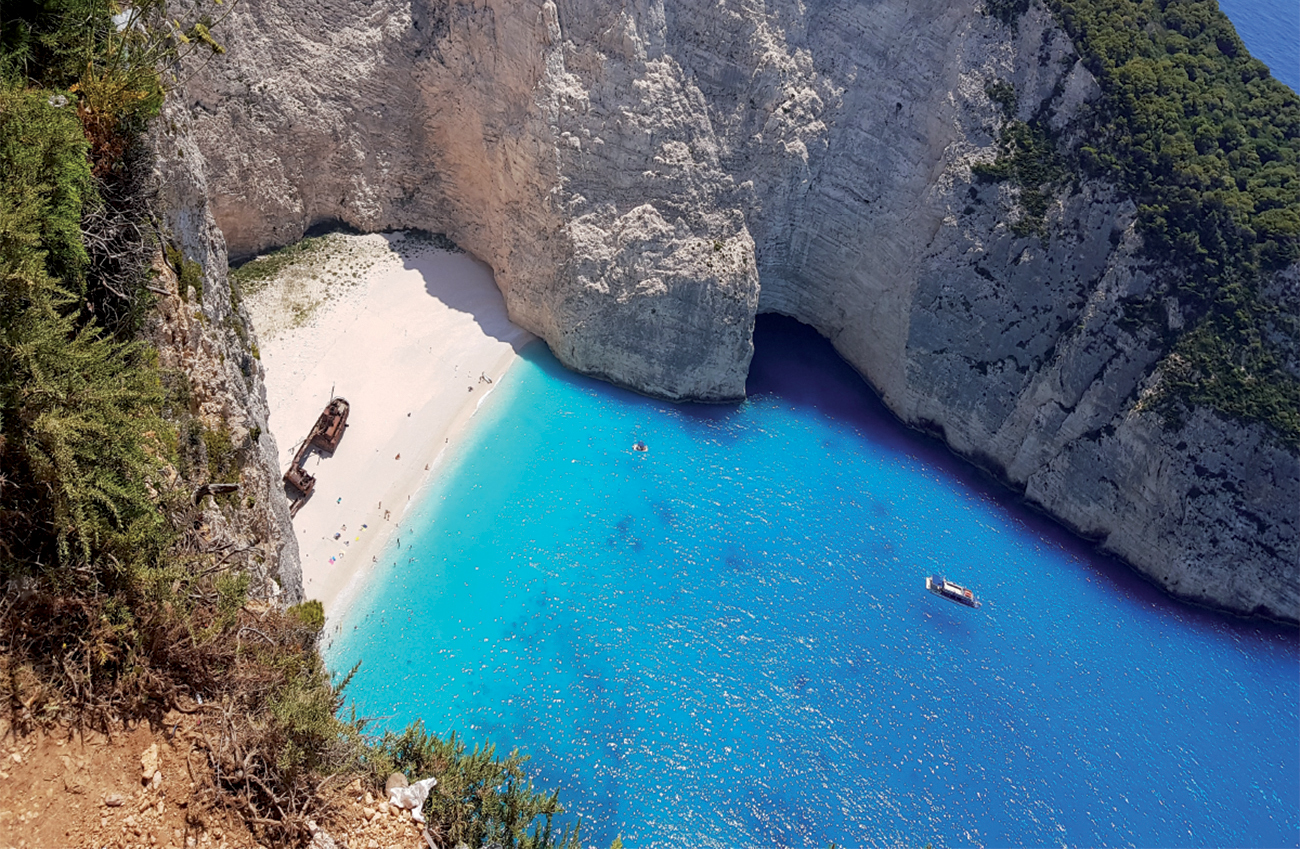 Navagio: The Only Greek Beach that Literally Travels the Whole World!

It could have been on Mykonos, Santorini or Crete island. Taking international influencers by surprise, the most “Instagrammed” beach in Greece is Navagio on Zante island taking the fifth place worldwide. The breathtaking view from above and the history behind the shipwreck that gave the characteristic name to the beach are the reasons why a recent study of Money.co.uk for the most “Instagrammed” beaches honors Navagio Beach, as the fifth in line. 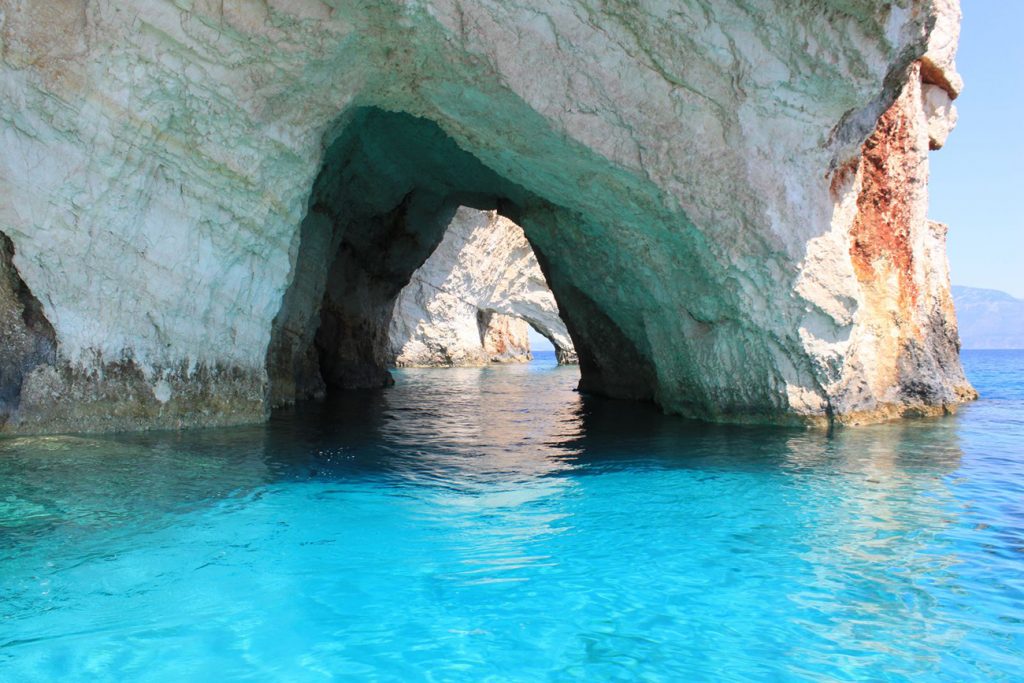 The study ranked the popularity of beaches according to the number of Instagram posts made of them per meter of beach. Having analyzed over 26 million Instagram hashtags to identify the most picturesque and beautiful beaches in the world, Navagio caught the attention as Greece’s most popular beach on Instagram.

The most exquisite beach in Greece features a stunning stretch of fine white sand which is 182 meters (597 feet) long; a staggering 403 pictures are posted on the social media site for each meter of the beautiful bathing spot. 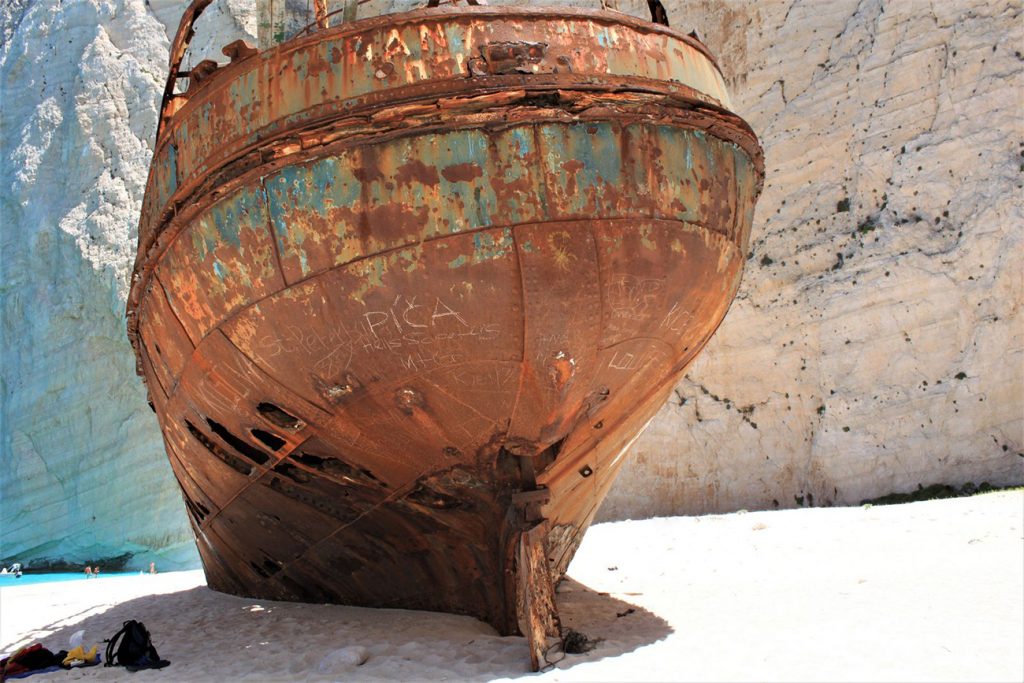 Navagio Beach was originally known as “Agios Georgios Beach”, until that night in 1980, when the freightliner MV Panagiotis ran aground in the waters around Zakynthos Island during stormy weather and poor visibility. Abandoned and with the extraordinary difficulty to salvage it still rests half-buried in the limestone gravel of the beach, which is now known worldwide by its nickname “Navagio,” or (“Shipwreck”). 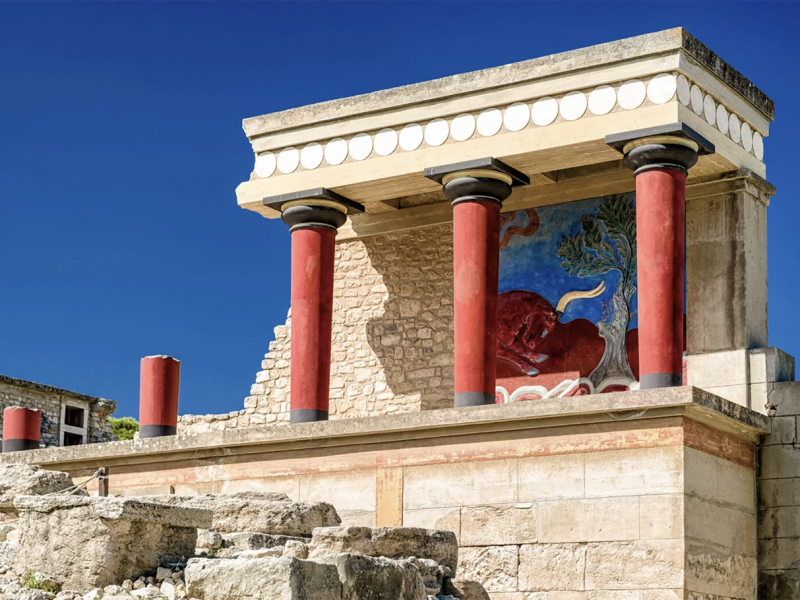 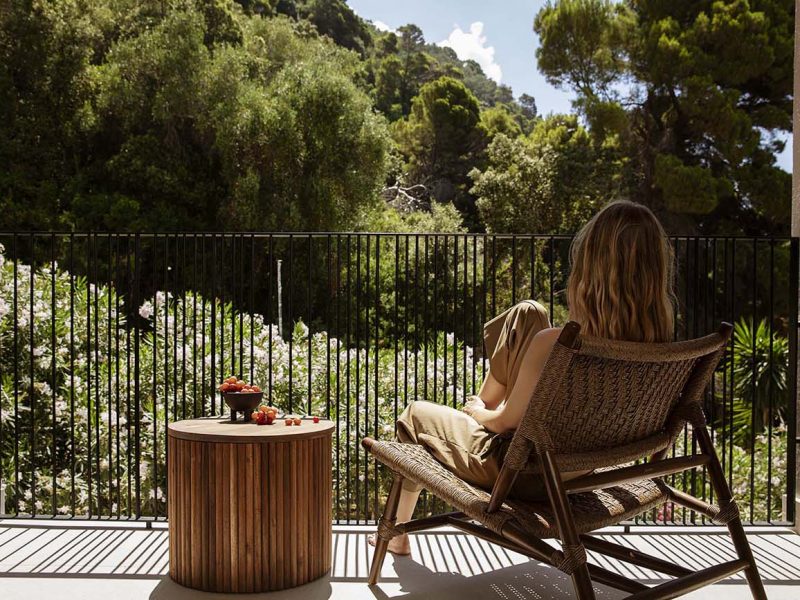 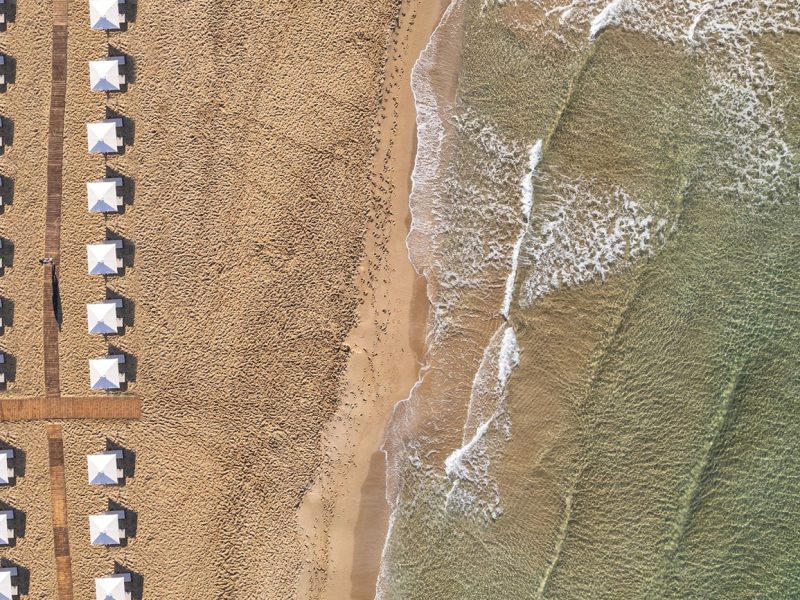